Home
Types of Coffee
What Is Magic Coffee and How Do You Make It?
Prev Article Next Article

Have you ever tasted a magic coffee? It’s not the sort of thing you’d find in a fanciful establishment, but it’s a coffee product that can be found in cafés. I’ll describe what a magic coffee is and how to prepare it in this article, based on my barista’s input.

What exactly is a Magic Coffee?

Magic is a coffee produced in Melbourne’s cafes. It’s quite unusual to find it on menus outside of Melbourne. So if you’re in the majority and have never heard of it, that’s fine.

Simply stated, the magic happens in a 5oz cup with a double ristretto (the first half of an espresso shot) and topped up flat white style milk (which is milk with little to no foam). Most people prefer it to be slightly cooler (48 celsius / 118 Fahrenheit).

It’s made to create a highly well-balanced little coffee that is simple to consume.

How to Make a Magic Coffee?

The proportions of the beverage are what make it “magical.” It’s critical to use the correct amounts of espresso and milk. Here is a step-by-step tutorial for you.

Prepare to be amazed: magic utilizes a 5 oz cup. If you don’t have a 5 oz cup, you may use any common cup half full.

The easiest approach to get it out is to use a double shot portafilter basket, which will eliminate the need for two individual injections. Because it is cut off sooner, a ristretto has more acidity and less water.

Steam your milk: When the shot is ready, you want to steam your milk. If you need further information, I’ve put up a good article on how to steam milk. The secret to magic is not to produce too much microfoam; instead, you’re aiming for foam that’s appropriate for a flat white coffee. You don’t want the milk to be piping hot; rather, you want it to be somewhat cooler so that it’s quick and simple to consume.

Pour: Finally, you’ll combine your ristretto and milk to make your magic. If you like, add a little latte art on top. The ratios are essential here; you want a 50-50 ratio of milk and espresso.

Done: Now, have your wonderful coffee!

A medium roast coffee with a rich flavour, it’s equal parts espresso and milk. It has a great level of balance and I’ve even referred to it as a “dessert” coffee because it goes down smoothly. You will find yourself drinking it fast since it is intended to be a quick pick-me-up. If your local cafe doesn’t offer it, you can always make your own at home using your own latte maker.

The primary distinction between magic and a piccolo latte is that the latter is made in an espresso cup or tiny tumbler glass and uses only one blast of coffee.

Magic tastes milder to the palate than the piccolo since it has a larger volume of espresso compared to milk. Due to the equal proportions of espresso and milk, the magic has a more balanced flavour profile.

The Piccolo is for you if you want a punch in the face feeling. If you’re searching for an excellent cup of coffee that won’t make others jealous, magic is the way to go.

A flat white is an espresso shot served in a small cup without much foam in the milk. So, the distinction between magic and a flat white is simply the size of the cup, the quantity of coffee, and the proportions of milk – a flat white has more compared to magic because it is milkier in taste.

If you want a regular-sized coffee with more milk, go for a flat white. Magic is designed for someone who wants a stronger, smaller coffee. 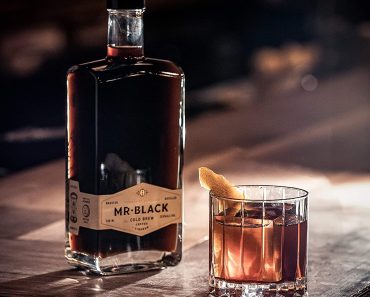 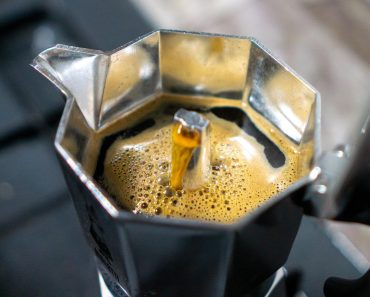